Mayor Larry Schroeder is serving his third term on the Claremont City Council (March 2017 - November 2020). He previously served on the Claremont Community Services Commission, to which he was appointed to in 2007.

Larry was born in Michigan City, Indiana. In 1971, Larry moved to Southern California where he met his wife, Laurie. They were married in 1972 and moved to Claremont in 2002 when they were looking for a community where they would eventually retire. They have three children and three grandchildren.

Larry has 10 years (1971-1980) of experience in banking and 26 years (1980-2007) of experience in City government. From 1988-2007, he was Finance Director for the cities of Glendora and Lakewood. Larry also has 17 years of experience in economic development. From 1997-2007 Larry held the positions of Treasurer, Chairperson of the Finance Committee, and Member of the Claims Committee for the California Joint Powers Insurance Authority.

Mayor Schroeder serves as the Council representative to the California Joint Powers Insurance Authority, Chamber of Commerce Government Relations and Economic Development Committee, Independent Cities Association, and Committee on Aging. He also serves as an alternate on the Metro Gold Line JPA Board and Los Angeles County Sanitation District #21. 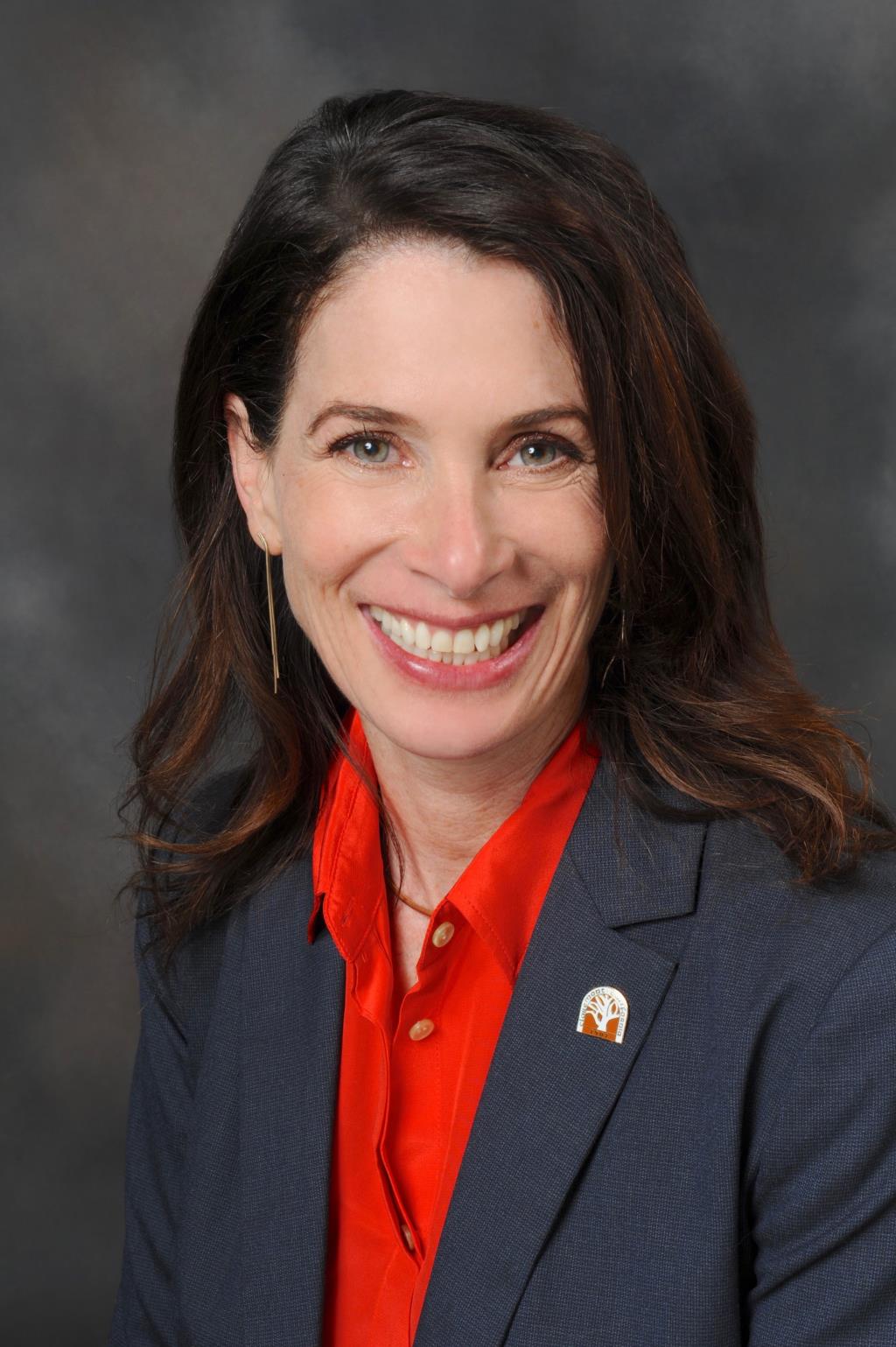 Mayor Pro Tem Jennifer Stark is serving her first term on the Claremont City Council (November 2018 - November 2022).
Jennifer’s commitment to serving the community of Claremont is rooted in her appreciation for those who have served before her. Jennifer was born and raised in Claremont, and she and her husband David Berke have raised their three children here. A product of Claremont’s public schools herself, Jennifer spent countless hours over several decades volunteering in them as a parent. In addition to her community service work, Jennifer teaches yoga at Pomona College. She is an alumna of Pitzer College.
Mayor Pro Tem Stark has served as a Traffic and Transportation Commissioner and as a member of the boards of Claremont Heritage and Friends of the Claremont Library. She volunteers for Sustainable Claremont as a Certified Tree Steward and is a proud member of the League of Women Voters, the Democratic Club of Claremont, Kiwanis Club, and the University Club. She is exceptionally honored to be a founder of Claremont Canopy, a nonprofit organization whose mission is to help refugees thrive in their new communities.
Mayor Pro Tem Stark serves as the City Council representative to the Six Basins Water Master Board and the Three Valleys Water Board. She also serves as an alternate on the Chamber of Commerce Government Relations and Economic Development Committee, Clean Power Alliance Authority Board, and the San Gabriel Valley Council of Governments JPA Governing Board. 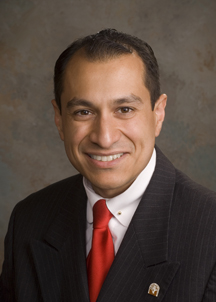 Corey was born in Chicago.  Not long, thereafter, his family moved to Claremont where he has resided for the past forty-six years.  He is a parishioner of Our Lady of the Assumption Catholic Church.  He attended the United Church of Christ Pre-School, Foothill Country Day School, and Webb School of California.  He went on to Loyola Marymount University in Los Angeles, receiving a degree in Business Administration in 1992.

In 1990, he ran his first race for Claremont City Council at age nineteen.  While he did not win, he garnered a strong 2,382 votes.  He ran unsuccessfully again in 1992 and 1994 before finally receiving the nod of the voters in the election of March 2005.  At his installation on March 16, 2005, Mayor Calaycay remarked that his 15-year journey to City Council brought new personal meaning for him to the old adage, "if at first you don't succeed, try, try, try again."

Corey has over ten years of experience working as a staff member for the California State Legislature and has had the opportunity to serve constituents in more than thirty communities in the region around Claremont including parts of Los Angeles, San Bernardino, Riverside, and Orange Counties.  He currently works as Manager of Ticketing & Credentials for Fairplex, home of the Los Angeles County Fair.

Councilmember Calaycay is Chairman of the County of Los Angeles Public Library Commission and Vice Chair of the Pomona Valley Transit Authority Board.  He also serves on the Foothill Transit Governing & Executive Boards,  San Gabriel Valley Mosquito & Vector Control District Board of Trustees, and Clean Power Alliance of Southern Cailfornia Board of Directors.

Prior to his election to City Council, Jed served as the Vice Chair of the Community and Human Services Commission, to which he was appointed in September 2016. As Commissioner, he also sat on the Committee on Human Relations, Tree Committee, Youth Sports Committee, and was the alternate representative on the Committee on Aging and Independence Day Committee. Jed was the founding Chair of the Housing and Homelessness Collaborative of Claremont (HHCC).

Since 2011, he has served as lead attorney for the quarterly immigration and naturalization clinic at the United Methodist Church. Prior to moving to Claremont, Jed resided in Pasadena, CA where he served as 80th President of the Pasadena Jaycees and National Legal Counsel for the United States Jaycees. He was founding board member and lead attorney of the Neighborhood Immigration Clinic in 2009, a pro bono immigration law clinic, and served as Board Chair from 2012-2014.

Jed works as an immigration law attorney in private practice in Pasadena, CA. He was admitted to practice law by the New Jersey Supreme Court in February 2006. He obtained his Juris Doctor from Rutgers School of Law in May 2005 and Bachelor of Arts from the University of Kentucky in May 2001. He and his wife Liz have one son, Welles. 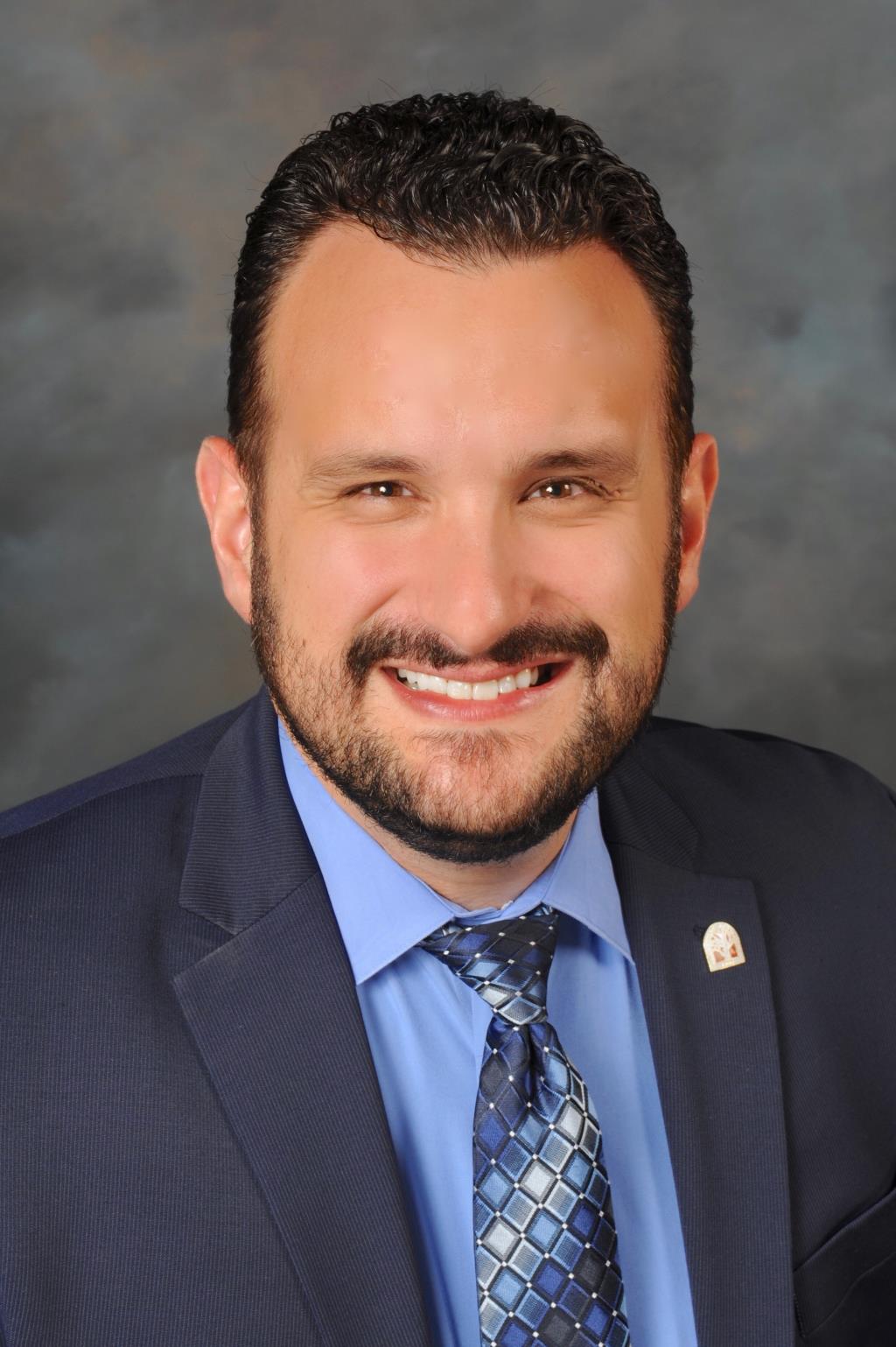 Ed has been a highly engaged Claremont resident and business owner for over 18 years. He founded his boutique technology business, ISN Global Enterprises, out of his father’s garage.  Mr. Reece was awarded Claremont Business of the Year and Claremont Businessperson of the Year.  The United States Congress, California State Legislature, and County of Los Angeles have recognized his business achievements.

As a cancer survivor and community advocate, he has served the American Cancer Society as a California State Board Member.  He serves as President of CPHOA, Inc., President of the Claremont Crime Prevention Coalition (CCPC), and President of the Board of Trustees for the Inland Valley Repertory Theater (IVRT), and a served as the Chairperson of the Claremont Police Commission.  Experiencing firsthand the conditions of the police station and the need to mobilize the city, he took on a significant leadership role as the Co-Chair of Partners for a Safe Claremont. As a Councilmember, Ed has his sights on taking his passion of community service and business acumen to address a variety of issues, such as a renewed vision for homelessness, senior services, sustainability, fiscally responsible policies, community policing, and more.

Councilmember Reece serves as the City Council representative to the Metro Gold Line JPA Board, and the San Gabriel Valley Council of Governments (SGVCOG) JPA Governing Board.  He also serves as an alternate on the Foothill Transit Governing Board, League of California Cities City Selection Committee, and the Pomona Valley Transit Authority.