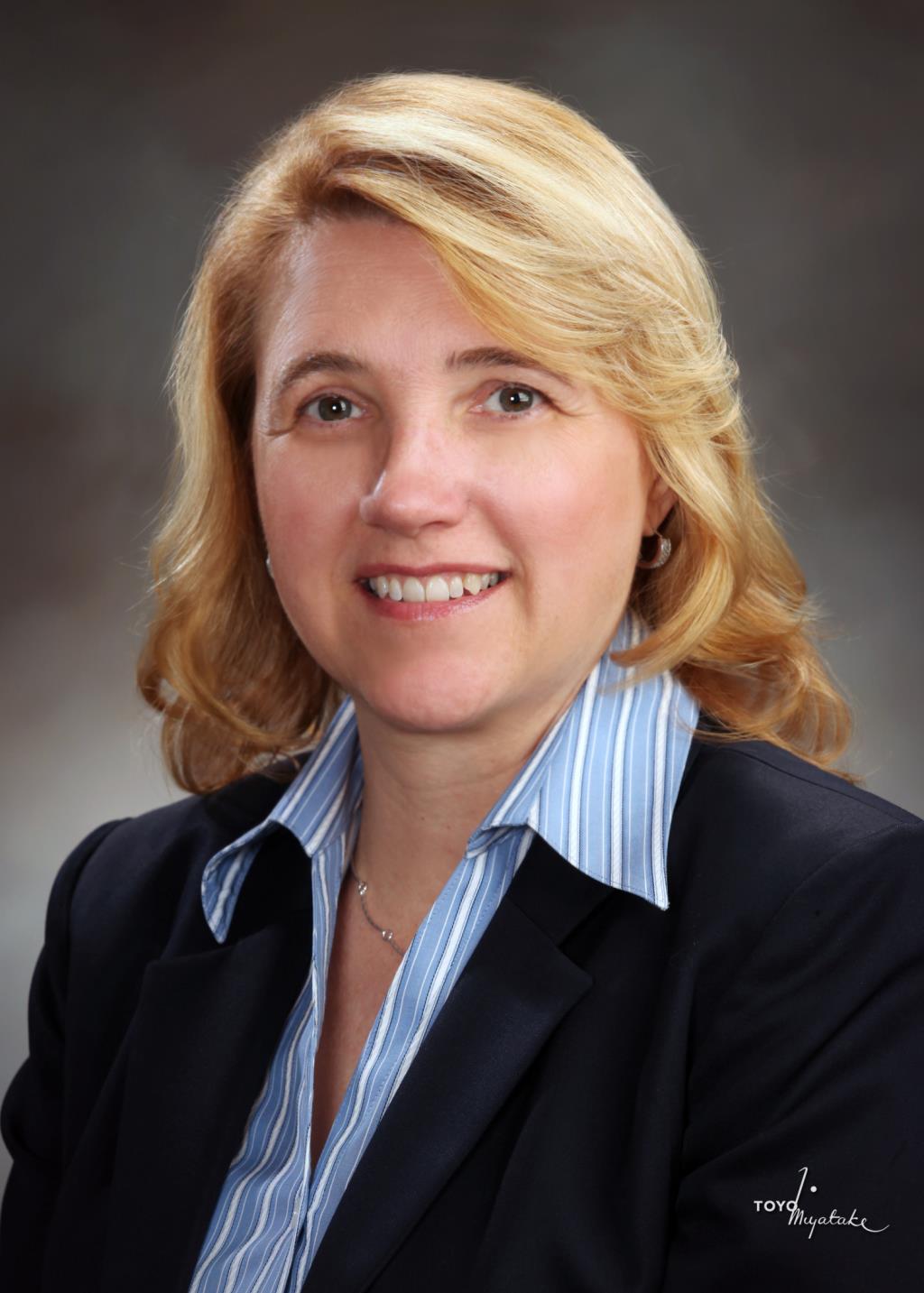 After an extensive hiring process that included interviews by a professional panel, a 14-member community panel, and the City Council, the City hired Tara Schultz as the new City Manager. Ms. Schultz started with the City on February 5, 2018.

Tara Schultz began her career in public service nearly 25 years ago, serving the cities of Sierra Madre and Alhambra. She started her career as an intern in the small foothill town of Sierra Madre. After she graduated from California State University, Northridge, the City of Sierra Madre hired Ms. Schultz to assist the City Manager, City Council, and Commissions. Her primary duty was managing the City’s Human Resources division, transportation programs, and the Historic Preservation program. Tara credits Sierra Madre with molding her professionally and creating her love for public service and working with the community.

In 1999, the City of Alhambra hired Ms. Schultz as the Assistant to the City Manager. Working directly for the City Manager, she was part of Alhambra’s Economic Development Team, managing the City’s Housing and Urban Development funds, a portion of which were used for business development and downtown revitalization. She oversaw multiple projects and programs, including strategic planning and facility management and improvements. For a brief period, she managed the City Library where she was responsible for reorganizing the management structure.
In 2004, the City of Alhambra promoted Ms. Schultz to Deputy City Manager. In 2009, she created the new Administrative Services Department, which included the City Clerk, the Marketing and Communications Divisions, and a variety of special projects. In 2013, Ms. Schultz assumed the duties of Assistant City Manager/Director of Development Services, with oversight of the City’s Building, Planning, Housing, Economic Development and Successor Agency (formerly the Redevelopment Agency). In 2016, she revitalized the Human Resources Department by updating policies and negotiating new labor agreements with the City’s labor groups. She also worked directly with the Community Services, Utilities, and Finance Directors in the oversight of their department projects and programs.
Tara Schultz is a highly motivated, creative manager whose communication and leadership skills have earned her the respect and trust of her peers and staff. Tara and her husband Curtis have been married for 29 years and are longtime residents of Pasadena where they have raised their two boys Zachary and Spencer. She has a Bachelor’s Degree in Recreation Administration and a Master’s Degree in Public Administration.