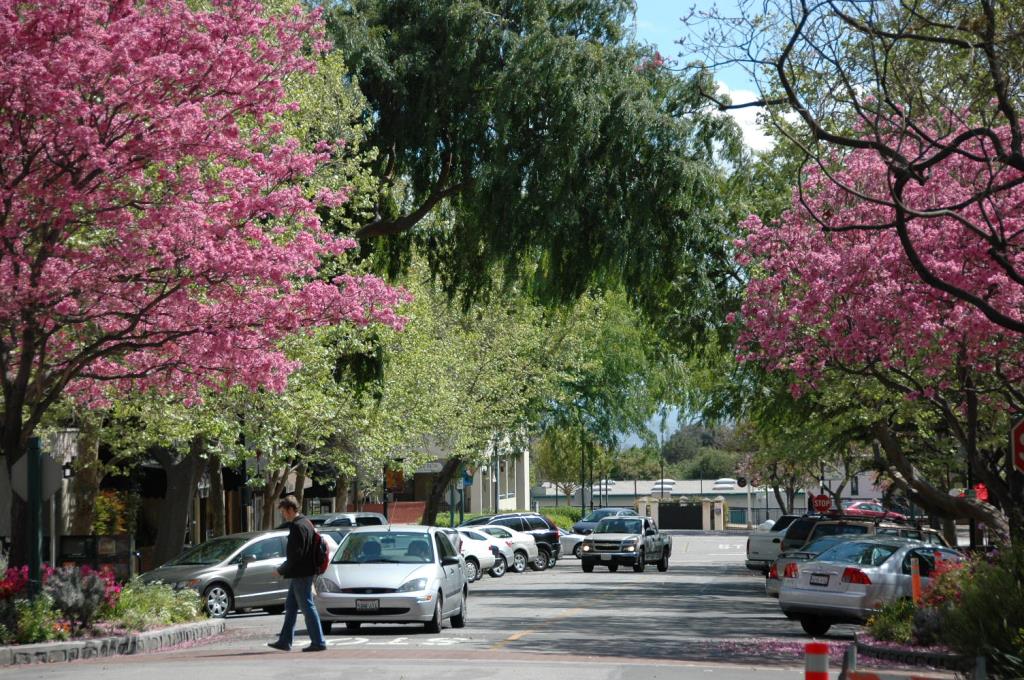 At last night’s Future Financial Opportunities Committee meeting, City staff announced they are removing the Village paid parking proposal from consideration based on the overwhelming response from the public.

Last October, City staff presented a Village Parking Congestion Management proposal to the Committee that included paid parking, rideshare subsidies, and merchant parking zones. Staff presented the proposal on social media, in City publications, and made presentations to business organizations. Staff also launched a community survey to gather suggestions and opinions.  More than 1,500 responses were received from residents, businesses, and visitors through the survey, social media, and a community petition.

Staff listened to the community's response to the proposal and has removed paid parking in the Village from consideration. Other suggestions shared by the community to address parking congestion will be studied by staff in the coming months

The City of Claremont is considering a plan to manage parking in the Village. The plan is in the very early stages of development. An essential component for considering a plan will be input from residents, businesses, and organizations.

Staff presented an initial proposal to the Future Financial Opportunities Committee to begin a  dialogue with the community. The proposal included paid parking using smartphone apps and kiosks, rideshare subsidies, merchant parking zones, and incentives. Since the initial presentation, staff has meet with the Chamber of Commerce and Village Marking Group to gather their concerns. Staff has also put forward the idea on social media, which has garnered a large amount of comments, concerns, and suggestions. Staff is closely watching the comments on social media and is aware of a community petition opposing paid parking.

In addition to sharing comments on the City's social media sites, the City is asking residents, visitors, businesses, and community members to share their thoughts through a survey. The survey feedback, combined with public comments received through all channels, will determine which options, if any, the City considers.