For the past 15 years, the City of Claremont has researched options for replacing the Police Station on Bonita Avenue. The existing station no longer meets the needs of the Police Department and community.

The City, with the assistance from citizens, developed and revised conceptual plans for a new police station from 2014-2018. To pay for the cost of building a new station, the City Council placed a parcel 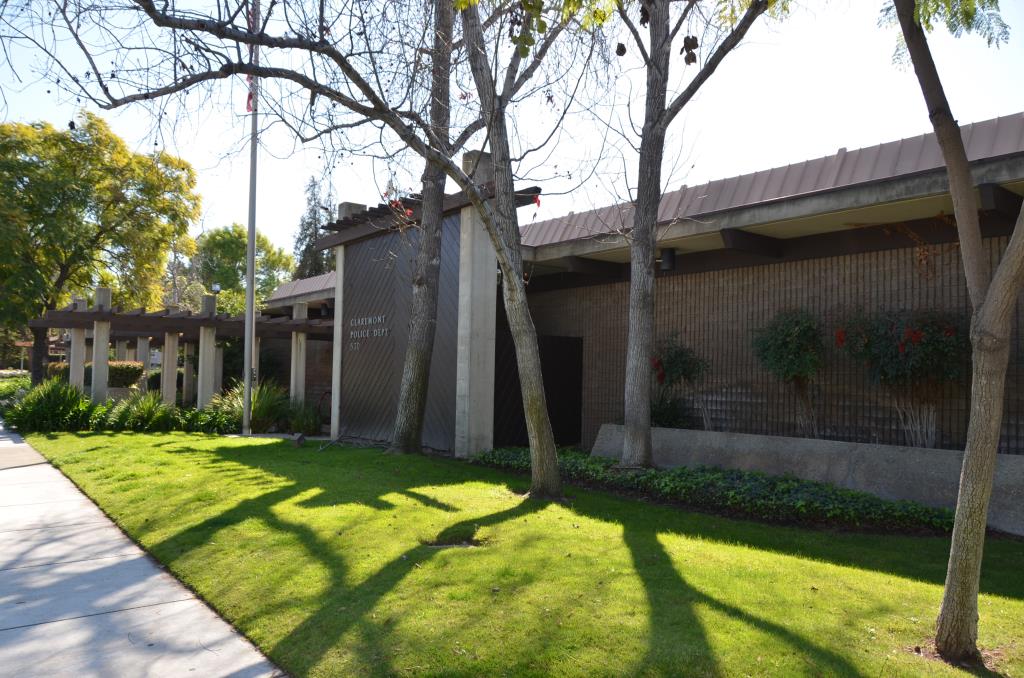 The Committee will meet monthly from August of 2018 to June of 2019. All meetings will be noticed and open to the public. Staff is requesting the Committee make a final recommendation in May of 2019 to present to the Council in June of 2019.

The objective of the committee will be to review and advise the City Council on the following issues related to the Police Station:

The Committee held a public workshop to gather input from the community.

The Committee was given a staff presentation on the results of the public engagement workshop and Thoughtexchange. The engineering firm IDS gave a presentation on the environmental conditional of the existing station. The firm determined the station is seismically deficient and requires removal of environmental hazards. IDS estimated a cost of $1.5 million to make improvements to the structure and mechanical systems which would make it seismically safe. The estimated $1.5 million in seismic improvements would not address the issues with lack of work and storage space, modernization of the facility, ADA compliance, and jail non-compliance.

The City Council directed staff to develop a Request for Proposals (RFP) for the mitigation of the immediate safety hazards in the existing Police Station. This will address immediate hazards but will not correct the structural deficencies in the station construction including attaching the roof to the walls of the station. The Council voted to return the recommendation for additional funding to study the reuse and expansion of the existing station and adaptation of the City Yard.

CC Oct 23 Item 05. Amendment to the Agreement with IDS